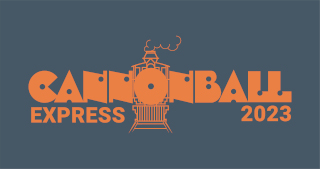 The Boston and Maine Railroad’s Connecticut River Line is a point-to-point freelance-prototype layout depicting the
rail line between Springfield, MA and White River Jct., VT. The railroad is HO scale and is set in the year 1959.

The 120-foot mainline features mostly single track with passing sidings. A helix connects the upper and lower decks.
There are two major yards representing Springfield, MA and White River Jct., VT. Staging yards at each end of the
layout handle northbound and southbound trains. Five towns are represented along the route providing numerous
industries for trains to serve. There is also a branch line that provides operating interest. Track is commercial code 83 with turnouts from Atlas and Walthers. About 50% of the layout has scenery.

Motive power is primarily first generation diesel locomotives. Most trains are freight, both through freight and local, but the occasional mail, express, and passenger train adds variety. Rolling stock is comprised of era-appropriate freight and passenger cars. Structures are mostly kits, but some kit-bashed industries are found on the layout. Locomotives are controlled by an NCE DCC system.

The layout can support 12 to 14 trains at the same time. Train control is by verbal train orders. Car routing is
accomplished using four-sided car cards.